It’s no secret that the financial meltdown of 2008 had deep roots in unethical real estate lending. Banks and lending houses that were making poor decisions were helped and recovered, but homeownership has not really been what it used to be. Many groups of Americans were left behind, like older workers whose retirements were wiped out, and younger workers whose careers were delayed. And housing has been particularly vexing for lower-income families living in high-income areas. Often those who suffer the most from this are minorities. Credit unions, from their inception, were created to provide reasonable and ethical financing, interest rates, and lower closing costs for making big milestone purchases in life, like the commitment to homeownership.

A response to these problems by Santa Cruz Community, a long-standing credit union, has been to loan money for members to buy manufactured homes placed on rented sites, which many banks and even some other credit unions simply won’t do. 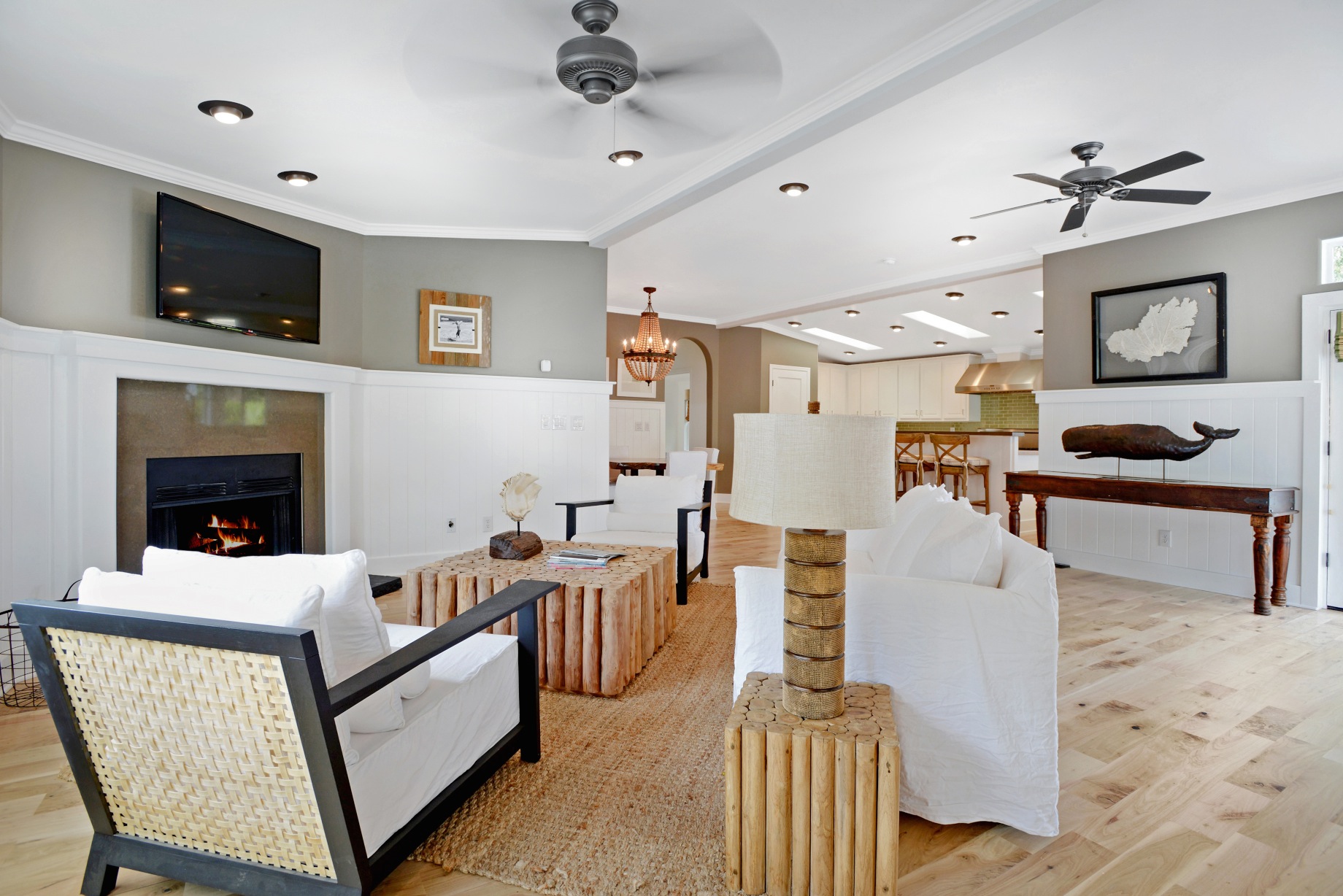 A report on CUTimes.com explains it best: “Last year, credit unions originated 19,555 first-lien mortgages worth $1.6 billion for manufactured homes. They represented 4.7% of the number of first-lien loans to owner-occupants in 2017, up from 4.2% in 2016. The value was less, of course, but also showed an uptick: 1.8% of the value of originations, up from 1.6% in 2016. The average manufactured home loan was $84,000 in 2017, with the average borrower household earning $62,243.” The demand for manufactured housing is especially high in Santa Cruz because of the higher home prices. People are looking for more affordable housing options in order to keep up but also own a quality home, and manufactured housing makes that a reality for the working class of the county. So much so that, even when there have been foreclosures, the credit union hasn’t lost any money because the resale market is also strong in the area.

The truth is, the credit union is doing so well that they have no delinquencies in their real estate portfolio, and the service they do for the county shos in the number of manufactured homeowners that are now enjoying the benefits of manufactured home loans from the government and other financing companies. To get a better idea of what the growth has looked like: “the credit union’s total real estate originations, including refinancing and home equity loans, have increased from about $300,000 per month three years ago to nearly to $2 million per month now.” Every few months, the credit union sees an opportunity to create a significant benefit in the community by taking a high risk. Many of them are referrals from other lenders in the community who know they can’t make the loan but know Santa Cruz Community might.

It is ethical yet fair ending practices like this that will make a difference in the homeownership rate in the US, and manufactured homes make that process cost less and function seamlessly. Working with a manufactured home loan and being aware of manufactured home financing options like this are the tools people need to get the home of their dreams for the price that won’t be a rude awakening.